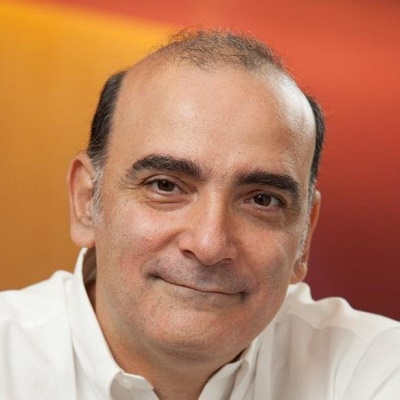 Martin Kutnowski is a contemporary composer with firm roots in the tonal idiom. In his works, references to the musical past are often embedded within folk materials of his native country, Argentina. Disks and scores with his music are published by the independent label Contrapunctus, FJH, Editions Billaudot, and Ricordi, and available through distributors such as Amazon, and Sheet Music Plus, among others .
Kutnowski teaches at St. Thomas University in Fredericton, New Brunswick. While in New York (1995-2005), he taught at The City University of New York; he also taught for several years at the Aspen Music Festival and School in Colorado (1997-1999) and Conservatorio Manuel de Falla in Buenos Aires (1991-1995). Kutnowski has been granted scholarships and prizes by the Canada Council for the Arts, the National Endowment for the Arts of Argentina, the Argentine Board of Education, the Fulbright Commission, the Archibald Mourier Foundation, the New Music Jewish Commission of Los Angeles, ASCAP, Arts New Brunswick, and North/South Consonance.