Hélène Rusquet has been taught the piano by Pascal Mantin. After two years studies with Marie-Paule Siruguet in the Conservatoire Régional de Boulogne, she is admitted in the Conservatoire National Supérieur de Musique de Paris in Nicolas Angelich’s and Romano Palottini’s class. She also studies chamber music with Marc Coppey and forte-piano (historical instruments) with Patrick Cohen. During those years, she frequently gets involved in young composers creations, and plays with the Multilateral Ensemble at its beginnings. She also follows masterclasses with Levente Kende, Jacques Rouvier, Anne Queffélec, Denis Pascal, Jean-Claude Pennetier, Elisabeth Leonskaja… In 2007, she graduates and is awarded the  « Diplôme de Formation Supérieure, mention Très Bien » as well as the CA (teaching diploma).

Always curious and willing to enlarge the range of her musical activities and her repertoire, Hélène Rusquet enjoys playing solo concerts as well as chamber music, in France but also abroad (Germany, Switzerland, Corea, Italy…). She also performs with singers in « Lied » and « Melody » repertoire.

Transmission also has a big part in her vocation. She teaches in the conservatoire of Villiers-sur-Marne (94) , and in musical Academies such as Cello ad Libitum and Accordissimo. 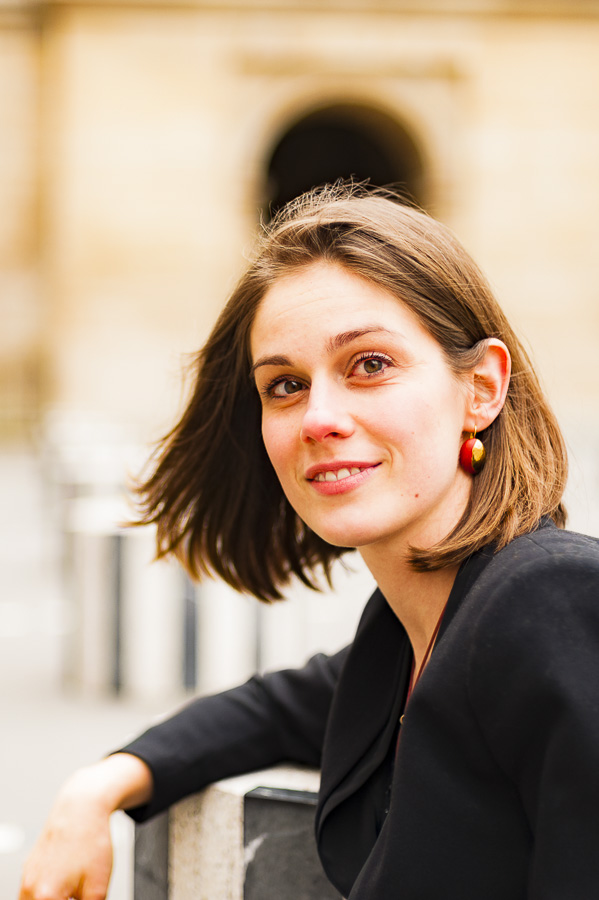