Marie Giang NGO, Vietnamese-French musician has received a rich artistical education and teachings during her studies in Vietnam then in France. After graduation in piano, chamber music and music theory from French music conservatories as well as in musicology at the university of Paris IV – Sorbonne, she has completed her studies by obtaining the « Diplôme Universitaire de Musicien Intervenant » and the « Diplôme d’Etat » which allow her to teach in music conservatories and also in primary schools.

Actually working as a teacher in music theory and children’s choir in Conservatory of Versailles Grand Parc for over 12 years, Marie Giang ‘s passion for artistic pedagogy and her double culture background have guided her to organize several music education exchange projects between Vietnam and France. (masterclass in Hanoi and Hochiminh city, music summer camp in Versailles and Colombe).

Along with her teaching career, she maintains her concertist as a chamber musician, choir master and choir accompanist in France and in Europe. She has participated in different festivals (i.e Auvers-sur-Oise) and made many concert tours to Switzerland, Belgium, Italy, Spain, Portugal, Austria, England, Holland, Serbia and Croatia. 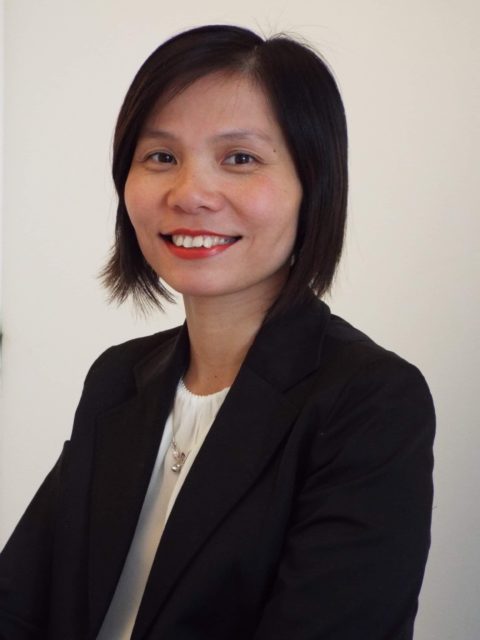